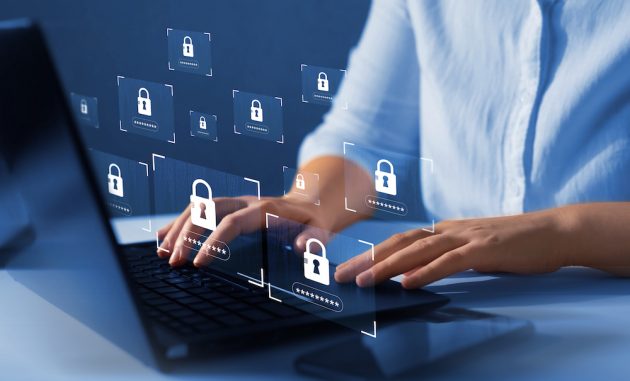 By Jordan Omstead in Toronto

Many Ontario employers must now have a policy detailing how and why they electronically monitor their employees, but experts say more is needed to address what some call “horrendous gaps” in privacy protections for workers.

The provincial government passed legislation in April requiring employers with 25 or more workers to have an electronic monitoring policy within six months.

The requirement kicked in on Tuesday and employers have 30 days to give workers a written copy.

Brenda McPhail, director of the privacy, technology and surveillance program at the Canadian Civil Liberties Association, said the legislation was a good start.

“What this law does is provide some initial transparency,” McPhail said in an interview.

What it doesn’t do, she said, is give workers the ability to challenge that monitoring.

Many workers in Ontario have limited privacy protections at a time when a record number of people are working from home and new technologies have allowed for “increasingly intrusive” surveillance, McPhail said.

Meanwhile, the COVID-19 pandemic fuelled the market for workplace surveillance technologies, she said. Technologies such as keystroke monitoring and eye movement detectors are increasingly common, as companies look for ways to track the productivity of remote employees, she said.

“The potential invasiveness of an employer trying to watch you … starts to feel more invasive for people who are working at home,” McPhail said.

The province has said the new policy helps protect workers’ privacy by requiring employers to be transparent about how workers are being tracked.

Ontario Labour Minister Monte McNaughton described the policy as a “first step” and the first of its kind in Canada.

“This will give the government a clearer picture of what employers are doing,” McNaughton said in an interview Tuesday.

“I think it’s safe to say that there’s going to be more to come in the near future when it comes to protections and creating more opportunities for workers.”

Alberta, British Columbia and Quebec have privacy legislation that sets some limits on the collection of employee information by private-sector organizations.

Some private-sector employees in Ontario are covered by federal privacy legislation, but the Information and Privacy Commissioner of Ontario has called on the province to create its own framework given criticism of the federal law.

Lawyer Andrew Langille said “it’s like a Wild West” when it comes to worker privacy protections in Ontario.

“Frankly, there are none outside of some very technical civil remedies that are really reserved for well-compensated professionals or executives – those are the only people who could afford those sorts of fights,” said Langille, co-ordinating staff lawyer at the Don Valley Community Legal Services.

“There’s horrendous gaps in the law.”

While the shift to working from home during the pandemic highlighted the issue, Langille noted electronic monitoring has long existed in workplaces such as factories and fast-food restaurants.

In most workplaces, and in service work especially, he said most workers know they are being monitored because employers will actively disclose it, sometimes as a way to prevent theft or increase productivity.

“I would say this is not at all revolutionary for those types of environments,” he said.

Patrizia Piccolo, a Toronto employment lawyer, said she is advising her employer clients to write their policies with an expansive definition of electronic monitoring in mind, given the open-ended definition in the legislation.

McNaughton said the legislation’s wording is “deliberately broad” to capture a wide range of electronic monitoring practices, including sensors that track how quickly a cashier scans items at the grocery store to tracking a worker’s delivery truck using GPS.

This report by The Canadian Press was first published Oct. 11, 2022.