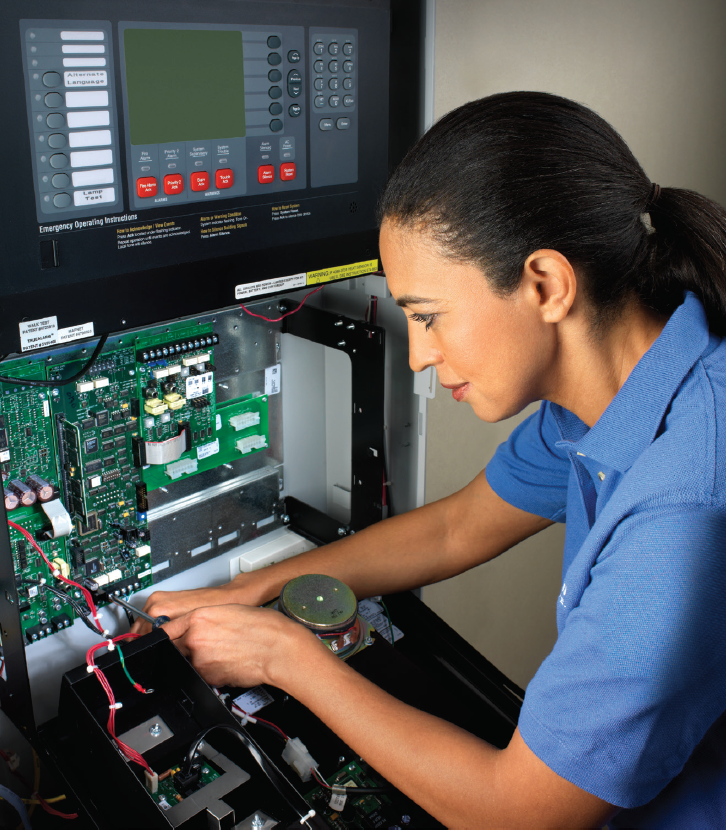 The Simplex life safety network increases the speed and ease at which fire detection and life safety systems communicate and operate, according to the company. The Simplex ES Net Life Safety Network utilizes IP technology with data rates up to 100MB per second and a range of network connection choices including Ethernet, DSL and fibre.  ES Net provides flexibility during network expansion. By allowing up to 82,000 feet (25 Km) between nodes, Simplex ES Net gives users more options. The network’s increased memory capacity and broad bandwidth helps maximize uptime, and support future expansion and enhancements. This new technology gives Johnson Controls the ability to support the industry’s largest networks – up to 687 nodes – while also supporting multiple network topologies (ring, star, bus and mesh).