King is CEO in Sask. for Commissionares 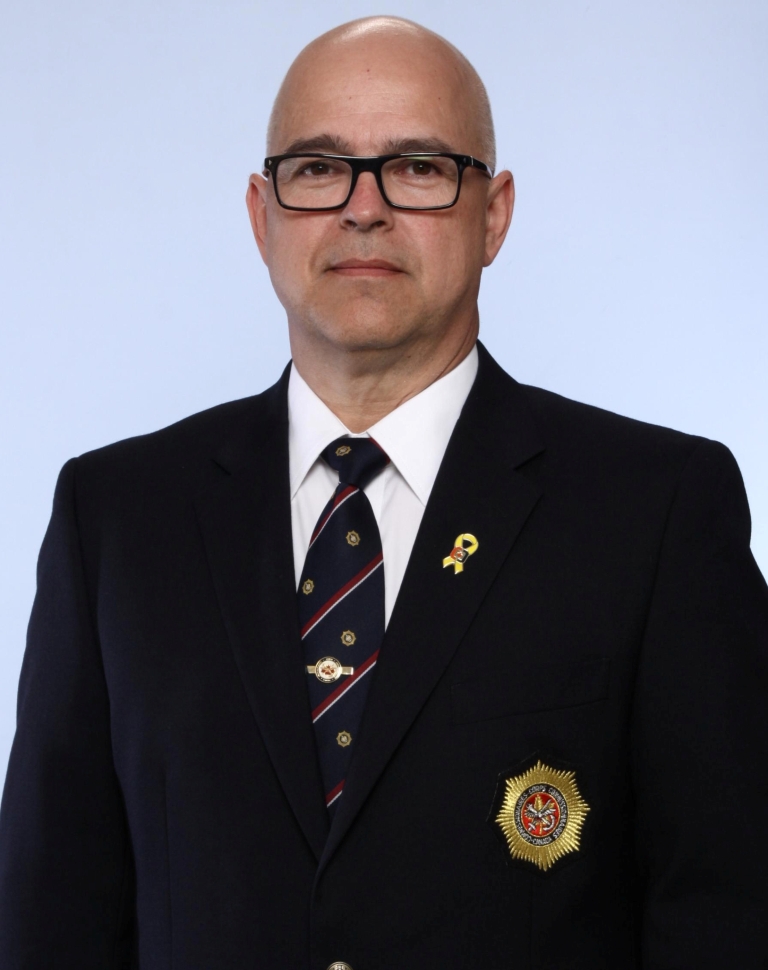 Colin King has joined Commissionares as CEO for South Saskatchewan.

“I’m very much looking forward to working with the top security services team at Commissionaires, and continuing the excellent work of this organization,” said King. “It’s an honour to be joining a national organization dedicated to employing our former servicemen and women and ex-RCMP.”

King held a variety of roles related to provincial emergency planning and operations, and most recently was the deputy commissioner/director of operations for the Emergency Management and Fire Safety Branch of Government Relations’ Public Safety Division for the Government of Saskatchewan.

During major provincial emergency operations, such as the most recent 2010, 2011, 2014 and 2015 flooding events and wildfire evacuations, King acted as incident commander in the Provincial Emergency Operations Centre, coordinating provincial resources in support of local efforts. He was twice awarded the Premier’s Award for Excellence in the Public Service for his role.

King enrolled in the Canadian Army’s Royal Regina Rifles as a Private Recruit in 1986. In 1987, he was appointed Officer Cadet and attended officer training at the Combat Training Centre’s Infantry School in CFB Gagetown, New Brunswick. Over 22 years of full-time and part-time service, King held a variety of command and staff positions. During his military career he also held key staff positions at Prairie Militia Area HQ, Land Force Western Area HQ, 38 Canadian Brigade Group HQ, as well as serving as the Saskatchewan Liaison Officer for the Canadian Forces Liaison Council. He retired from the Army Reserve in 2008.