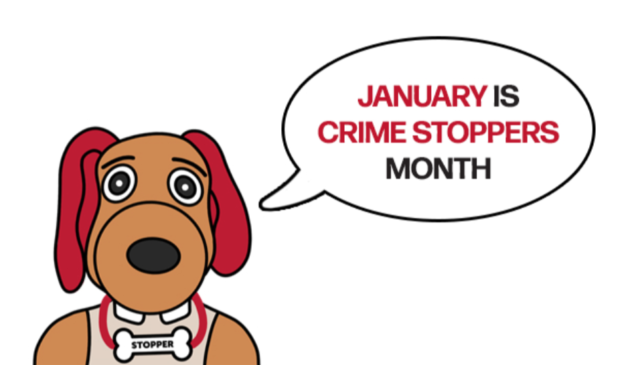 Crime Stoppers, a community-based organization dedicated to fighting crime through collaboration between the public, the police and the media, has declared January is its official month with the slogan “Stand up, stand together.”

Established in 1976, Crime Stoppers provides the means for citizens to supply police agencies with tips anonymously. There are approximately 1,200 Crime Stoppers programs operating globally, according to the Peel Region, Ont., Crime Stoppers website. Eighty-seven chapters are located across Canada, including 37 in Ontario.

Other Crime Stoppers regional chapters have launched initiatives to mark Crime Stoppers month, including Toronto Crime Stoppers, which recently announced a new campaign to raise awareness of the impact of organized retail crime.