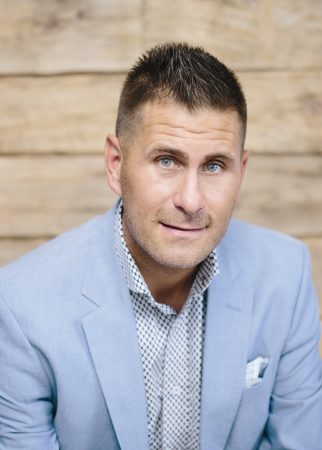 GardaWorld recently announced the appointment of Sean Sportun to the position of vice-president, national accounts and community engagement.

Sportun joined GardaWorld as national director of strategic accounts in March 2021. Prior to that, he was manager of security and loss prevention for Circle K Stores Central Canada Division.

Sportun is also the chair of Toronto Crime Stoppers and has been recognized twice by Canadian Security for his contributions to the security industry. In 2013, he was named Security Director of the Year, and in 2019 received the Community Leader award. Sportun was also recently awarded the Sovereign’s Medal for Volunteers by the Governor General of Canada.