Fingerprint scanner tested on foreign travellers flying out of Atlanta

Federal authorities are testing a mobile device to scan fingerprints from a sample of foreign air travellers as they depart from the United States through Atlanta's airport. 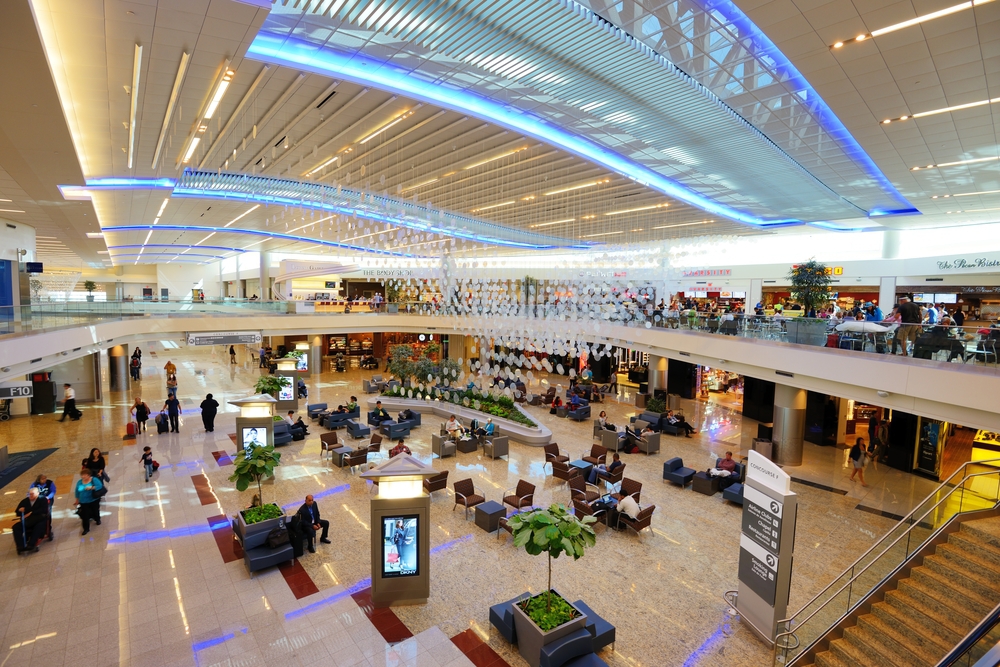 The agency, which is under a congressional mandate to record the biometrics of departing foreign visitors, plans to test the devices through next June. Then it will decide whether it’s feasible to further expand their use without disrupting travel too much, Evanitsky said.

Border officers currently collect digital fingerprints and photos from arriving foreign travellers to ensure they are who they say they are, the agency said in a news release. The new scanners have the potential to enhance existing tools and to confirm the departure of a foreign traveller using biometric verification, the release said.

Officer will stand at the passenger loading bridge of selected flights leaving the U.S. and will use the new hand-held devices, which are a bit bigger than a smartphone, to scan the fingerprints and passports of selected foreigner travellers.

The agency said it will match that data to the data collected when the person entered the country and then it will be stored in systems managed by the Department of Homeland Security. The agency said it “remains committed to protecting the privacy of all travellers.”