Christina Duffey recently became the 64th president of ASIS International. She is the first woman to serve in the role since 2004 and the second Canadian. More precisely, Duffey is the third “international” president (Duffey is a naturalized American but Canadian born) — a short, but growing, list that includes Canadian Dave Tyson (who served in 2015) and Eduard Emde, from the Netherlands (2012). Duffey will be succeeded in 2020 by Godfried Hendriks, also from the Netherlands. 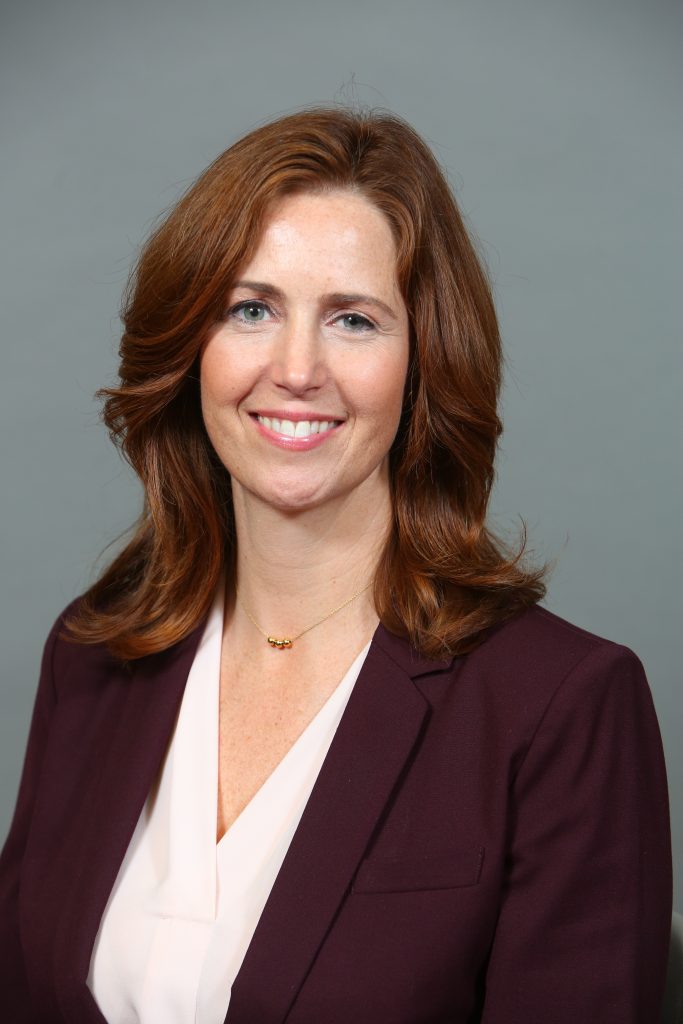 “The time is right,” says Duffey of ASIS’s more recent global approach. “It’s exciting to be part of a board that mirrors our international membership.”

Duffey is originally from Kleinburg, Ont. (just north of Toronto) and now resides in Arizona. She has lived and worked in Toronto and Chicago, and has spent two periods of her life in Arizona — for three years in the early 2000s and again starting in 2015. She is currently senior vice-president and regional director of the Midwest Region for SOS Security, based in its Phoenix headquarters. Duffey has had a long association with ASIS, including serving as president of the organization’s Professional Certification Board, and is the recipient of the Ron Minion Security Pioneer Award, conferred annually by ASIS Canada.

The ASIS board approved a 2016-2021 strategic plan in early 2017, which includes a swath of potential changes to the organization.

“[We’re] looking at the organizational structure of the association and how it connects with members and the value that it brings,” explains Duffey. “We’ve already notionally approved the new governance structure with six regional boards overseen by a global governing board. We are in the process of working through the roles and responsibilities, and how it impacts chapters [and] councils.

“The whole global governance initiative that we’re taking on is really born out of multiple years of going out to the different regions and realizing that, in order to be a global organization, there needs to be some sort of focus so that regionally you can meet the needs of that particular member,” adds Duffey. “One size doesn’t fit all.”

Another major focus for this year and beyond is ASIS’s latest professional certification, the Associate Protection Professional. ASIS has had considerable success with its CPP, PSP and PCI certifications, but the APP ultimately targets a different group: relative newcomers to professional security. CPP, for example, requires the applicant to have a minimum of seven years of work experience (nine without a degree) before taking a qualifying exam. APP cuts that time down to as little as one year (with a Master’s degree, or two with a Bachelor’s in security management), enabling younger professionals, or those who are new to security, to attain a recognized qualification faster.

“We identified that there was a need to have an entry-level certification, which is important for that vocational knowledge,” she says. “It was certainly something that our members were asking for. We’re a board and an association that listens to members and provides the value that they’re looking for.”

ASIS has also pursued other initiatives, such as ASIS Connects, an online community that allows ASIS members to share information and resources with each other. Duffey is confident that these and other changes will enable the organization to move with the times and provide more touchpoints for its members.

“Although I will be out front in this coming year, it’s not about me,” says Duffey of her tenure. “It’s really not about the one individual, it’s about what we’re building and what we’re preparing for the future. I’m excited about it. It’s going to be a fun year.”