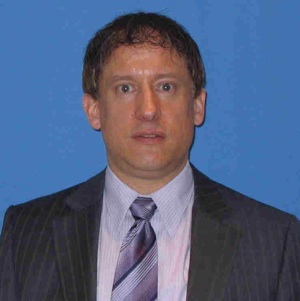 After 20 years, David Hyde is leaving Cadillac Fairview, just as the organization is about to undergo a re-organization.

For the last six years Hyde was Director of Security for the organization at its head office in Toronto. He says he is leaving the company to pursue other professional interests effective Feb. 26.

“I’m leaving on very good terms — it’s very amicable, it’s just time for a change,” says Hyde. “I feel I’ve reached the pinnacle of where I want to be at this time.”

Hyde said he was offered an opportunity to be part of the new structure at Cadillac Fairview, but decided it was a good time for him to explore other options with his career.

Hyde said he plans to resume work in the spring, after some time off to travel and be with his family.

Some of his notable accomplishments include elevating the professionalism of security across all properties, developing the Serve and Secure program, building an emergency management program, establishing a common security incident reporting program and updating security technology.

Terry Chowanec, previously the Director of Security within Cadillac Fairview’s western portfolio, based out of Calgary, has been appointed Hyde’s replacement.