Canada's cyberspy agency is sharing threat intelligence with Ukraine to help defend itself against cyberattacks during Russia's invasion. 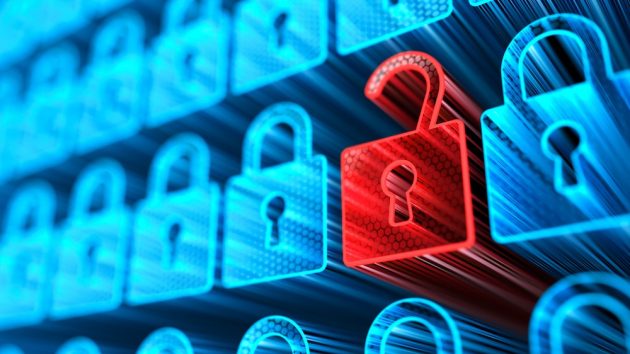 OTTAWA — The expansion of cyberspace is making it easier for foreign adversaries to pilfer valuable secrets, says a senior official at Canada’s spy service.

Cherie Henderson, an interim assistant director with the Canadian Security Intelligence Service, told a defence conference Friday that a foreign agent no longer needs to sidle up to their target in a bar.

They can be at a keyboard in another country, trying to locate a Canadian’s personal device on a computer network.

In some cases, Henderson said, information gleaned online can help make it possible to do old-fashioned espionage in person.

There are many countries that desire Canada’s top-notch technology but do not want to take the time to develop it themselves, she said.

It means there are more opportunities than ever to conduct malicious operations online.

In addition to criminal activity such as ransomware attacks, where digital files are hijacked for ransom, cyberactors from hostile states conduct illicit activities to advance their country’s political, economic, military, security and ideological interests, she said.

“They seek to compromise computer systems by manipulating their users or exploiting security vulnerabilities. They want to gain access to your trade secrets, your proprietary information and to achieve other objectives by perhaps shutting down some of our critical infrastructures,” Henderson added.

“We take this threat extremely seriously. One of the most important challenges to address in protecting our critical infrastructure really is the sharing of timely intelligence, and making sure that that intelligence is actionable.”

Canada is working with North Atlantic Treaty Organization allies to prepare for such non-conventional threats, including in cyberspace, Anand added.

Canada’s commitment to the security of its NATO allies is “steadfast and unwavering,” Anand said. “And we stand ready to defend every inch of NATO territory.”

Ukrainian President Volodymyr Zelenskyy has repeatedly urged allies including Canada to enforce a no-fly zone over his country.

Canada has rejected such a move due to the risk of involving NATO countries directly in the conflict.

Canada has instead committed to providing Ukraine with non-lethal equipment such as body vests and helmets, as well as millions of dollars in weapons such as machine-guns, rocket launchers and hand grenades.

Anand, who became defence minister in October, outlined her various priorities, including efforts to enhance continental defence capabilities and ensuring Canadian sovereignty in the Arctic.

The plans include updating the North American Aerospace Defence Command, or Norad, forged during the Cold War to guard against an attack from the Soviet Union.

“Make no mistake,” Anand said, “Canada will be at the table in the short term with a robust package to modernize Norad, a system that has kept Canadians and Americans safe for over 60 years.”

This report by The Canadian Press was first published March 11, 2022.