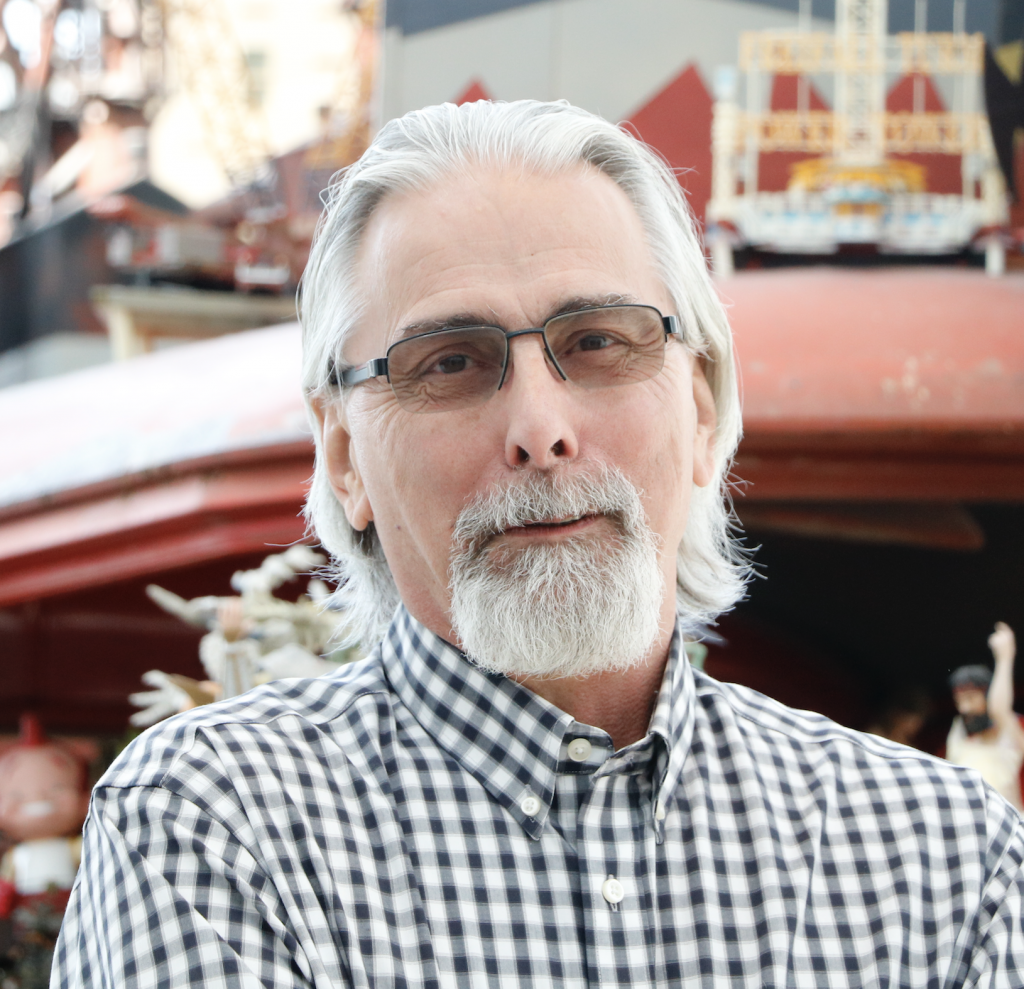 Robert Marentette is celebrating his 50th year in professional security this year, and while his long career has encompassed a wide range of roles, the bulk of that time has been spent protecting art and artifacts, which one friend and colleague says isn’t just a job, but a passion.

“You can just feel his passion for cultural property… I don’t know if I’ve come across anybody who has as much dedication and knows it all as well,” says Graham Ospreay, a forensic document examiner and forgery analyst who has worked with Marentette in numerous professional capacities. He continues, “If I was a museum or art gallery owner and I was looking for someone to rely on for protection of my assets, he’d be the first person I’d contact.”

Marentette has spent the last 35 years in leadership roles at the Royal Ontario Museum (ROM) and the Ontario Science Centre in Toronto and most recently the Art Gallery of Hamilton, Ont., where he now serves as director of operations.

“I have a pretty big portfolio now. It doesn’t include just security. It includes the building, building maintenance, housekeeping, human resources, finance, so it’s quite extensive,” says Marentette. “We’re not a big operation, we’re maybe 30 or 40 staff. What we do with those staff and the product we turn out, the programs that we have, is amazing.”

From there, Marentette went to work for Chrysler Canada in Windsor on a production line, but quickly realized manufacturing wasn’t for him and transitioned over to security, where he stayed for almost 10 years.

He then moved to Burns Security (now part of Securitas), starting as a guard, then as a supervisor and lastly as a branch manager. “I got a lot of exposure to the different disciplines in security when I was with Burns, that was really helpful: health care, industrial, private investigation, retail. I did it all back then.”

Then in 1985, Marentette started protecting cultural property at the ROM, where he stayed for six years, then spent 15 years at the Science Centre before moving on to Hamilton.

An advocate of art protection, Marentette has given presentations on art theft in Canada, the U.S. and Europe, something that started in the early 90s. “I used to get the alerts from the museum security network all the time about art theft throughout the world and in Canada, and realized that there are issues here and there are weaknesses,” he says. “I just started doing research, complied notes, statistics, and decided that I can again make a difference just by talking to people about the subject.”

Marentette and Ospreay have collaborated on presentations, both on tracking and preventing stolen art and identifying forged works. Ospreay says their skills and experiences are very complimentary. “What I do as a document examiner/forgery analyst, in identifying works of art and artifacts, and of course Bob with his security expertise, it was quite simply a natural match for both of us.”

Marentette has also volunteered extensively, most notably with the Canadian Society for Industrial Security (CSIS), which he got involved with when he joined the ROM. He says, “It wasn’t just about memberships and meetings, it was actually taking phone calls and dealing with people who were requesting help in their careers — ‘I’m thinking of becoming a security guard, what courses should I take’ — all that stuff.”

Recognizing his colleagues with awards was also a highlight of working with the organization. “I don’t think there’s anything more important than recognition amongst your peers. When that can be done, it’s such a high,” Marentette says.

Ospreay says Marentette was instrumental to CSIS, serving as executive director for Ospreay’s three terms as president. “He stuck with the society, he stuck by me as president… Without him I don’t know if I would have lasted as long as I had for the three terms that I sat.”

According to Ospreay, “The security industry is better off because of Bob Marentette being in its world.”

Marentette’s passion for art has crept into his personal life, as he has collected for years, with a particular interest in Canadian and First Nations artwork. He also enjoys fishing and spending time with his children and grandchildren.