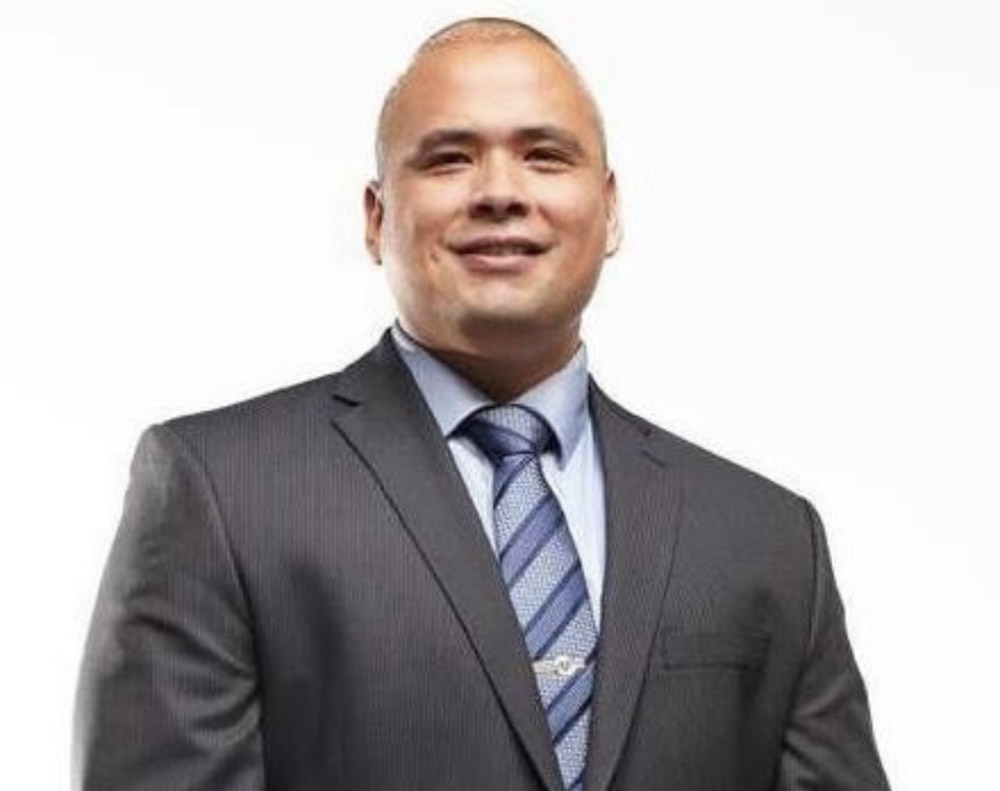 If you ask Ron Wells about security, he’ll tell you he was born to do it.

Wells is a member of the Wiikwemikoong First Nation located on Manitoulin Island, Ont. He spent a few years of his childhood there, until his parents moved the family to the Toronto area. Going back several generations, many of his family members have served in uniform or in the armed forces.

“Everyone has served in our family, going back to World War I. Growing up as a kid, there was always a fascination with military or uniformed types of organizations,” explains Wells.
His first security job came in 1994 at Toronto-based Intercon Security, while he was still in his teens. In 1999, he joined the Military Police Army Reserve, where he spent three years. He then joined the Metropolitan Toronto Housing Authority (now known as Toronto Community Housing) as a special constable, before moving on to the City of Vaughan, working in a bylaw special enforcement unit.

In 2008, he struck out on his own and founded Cancom Security, a Toronto-based company that offers a variety of services including security guards, close protection, private investigations, loss prevention and installation services.

He can trace his security ambitions back to those formative years at Intercon, a company he says led the way in terms of a high level of customer service and a positive approach to the profession. (Intercon changed owners several times in the 2000s and was ultimately acquired by GardaWorld in 2013.)

“It left such an impression on me and what a professional organization it was. Men and women in suits and ties — it was very prestigious,” says Wells. “I thought, I really want to be part of something like this. I actually said, I would love to own and operate something like this.”

Wells has grown his company several times in recent years, opening additional offices in Ottawa and Kelowna, B.C., and recently expanding into the U.S.
He continues to follow his philosophy of promoting security as a profession, noting the hard, and sometimes difficult, work that front line security guards are required to do — but also the positive presence they can bring to an organization or community.

Wells actively promotes Cancom Security as a First Nations company, and reaches out to First Nations communities to offer training and ultimately employment in a sector with future job prospects and career development.

Cancom Security was particularly active in First Nations communities during the pandemic, helping to train residents to become new guards and providing Toronto-based guards in the interim.

Having a local presence with community members in uniforms and vehicles can have a tremendous impact, says Wells, and has also led to a positive relationship with police.

“In a lot of ways, we become that positive link between police and communities at large,” says Wells. “It’s true community-based security.”

Earlier this year, Wells started the Cancom Foundation, a charity organization created to support two major contributors to Wells’ own success: youth-centred sport and education. Wells says he credits his own involvement in team sports, as well as his parents’ insistence that he pursue an education, with helping him to develop a positive attitude and professional acumen.
The Cancom Foundation held its first annual golf tournament in August of this year at the Rainbow Ridge Golf Course on Manitoulin Island, raising $30,000 for Wiikwemikoong Hawks Minor Hockey, the Wikwemikong Board of Education and the Angel Project, which provides assistance and support to patients in complex care hospital units.

“A thousand dollars buys jerseys for a whole hockey team. For me, it’s very important. I’m a strong believer in sport and education,” says Wells. “That’s really what the foundation is all about — providing them the tools that they need.”

Wells aims to support other First Nations communities with similar initiatives as the tournament grows in future years.

Wells is also developing another community-based initiative, providing free alarm systems and panic buttons to homes at risk of domestic abuse. Cancom has supplied GSM-based portable alarm systems through the Saugeen First Nations Domestic Violence Program. One life has already been saved, when a child alerted responders that her mother had overdosed. Security responded and were able to revive her.