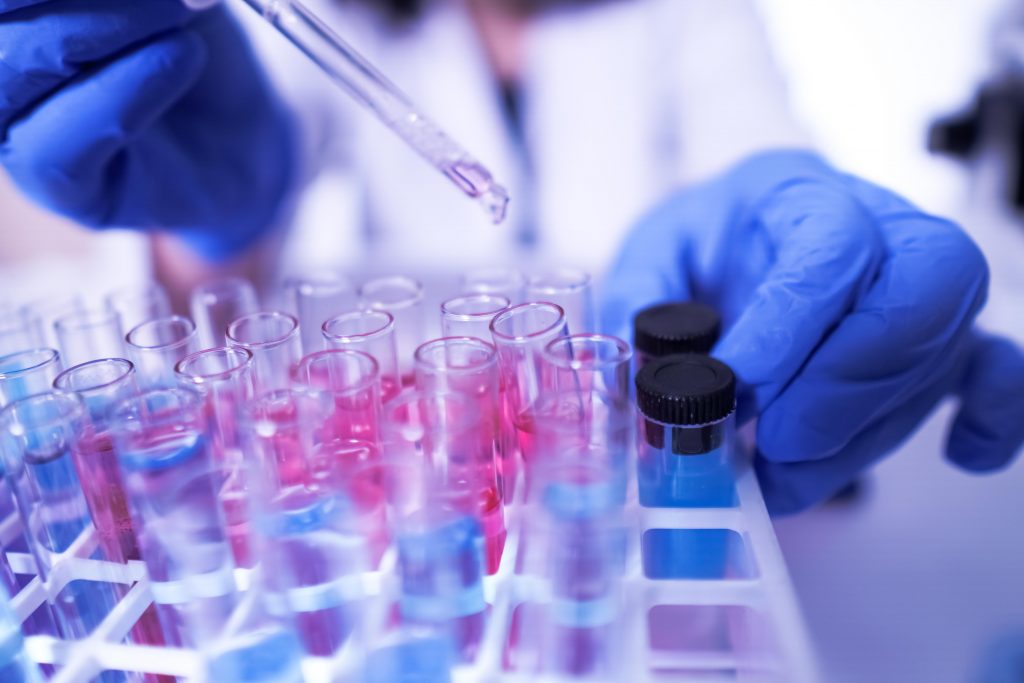 OTTAWA — Anthony Rota didn’t relish being the first Speaker in more than a century to publicly rebuke a veteran civil servant for doing what he believed was his legally required duty.

But as Speaker of the House of Commons, it fell to Rota to do the bidding of the combined opposition parties last June after they joined forces to order the president of the Public Health Agency of Canada to be hauled before the bar of the House.

Iain Stewart, the first non-MP to be subjected to such treatment in more than 100 years, stood impassively at the brass rail at the entrance to the Commons as Rota reprimanded him for PHAC’s “contempt” of Parliament.

“Remember when you were a kid your parents would tell you, ‘This is going to hurt me a lot more than it’s going to hurt you?”’ Rota said in a recent interview recalling that day.

“This is not something that I enjoyed, let’s put it that way.”

Stewart had earned the wrath of opposition parties by steadfastly refusing to comply with multiple House and Commons committee orders to produce unredacted documents related to the firing of two scientists from Canada’s highest-security laboratory.

Stewart had insisted he was bound by law to protect national security and privacy rights. And he was backed up by Justice Department lawyers who told MPs they had never accepted the long-held principle, sacrosanct to parliamentarians, that the House of Commons is supreme and has unfettered power to demand the production of any documents it sees fit, no matter how sensitive and regardless of any law.

But as Speaker, Rota had no choice but to defend the principle of parliamentary privilege and to reprimand Stewart, as ordered by a motion passed by opposition parties over the objections of the minority Liberal government.

“We can’t always do what we like. We have to do what our job entails,” he observed.

Rota’s job got even more difficult a few days after Stewart’s public shaming. The Liberal government applied to the Federal Court of Canada to keep the documents under wraps on the grounds that disclosure would be “injurious to international relations or national defence or national security.”

Rota, who is himself a Liberal MP, was named as the respondent in the case. He told MPs he would “fight tooth and nail” to protect the principle that the judiciary has no jurisdiction over the operations of the House.

The government dropped the court application after Prime Minister Justin Trudeau called an election in August, dissolving Parliament and thus terminating all business before the House, including the orders to produce the PHAC documents.

Had the case proceeded, Rota would have been running for re-election as a Liberal at the same time as he was fighting the Liberal government in court. But he shrugs off suggestion that would have been awkward.

“You have to separate process from politics and the process in the chamber, that’s where my duties were as the Speaker,” Rota said in the interview.

Indeed, he said it might have been useful if the case had proceeded, to get some judicial clarity on whether the House of Commons is, as MPs insist, a law unto itself or is constrained by the very laws they pass on things like national security that apply to everyone else.

“The clarity might not be a bad thing,” he said.

That said, Rota believes the process “played out the way it should.” The government has not divulged documents it believes should remain confidential and the House has not conceded its right or power to demand to see them.

“Personally I would have liked to have seen a little bit more negotiations amongst the parties and they could have come to an agreement,” he said.

“But when you’re leading up to an election you can understand that there are certain stances that have to be taken on both sides and that kind of impeded the negotiations, let’s say.”

With the election now out of the way, Rota is hopeful the two sides will eventually reach a compromise that enables opposition MPs, with appropriate safeguards, to finally view the documents they hope will shed light on why scientists Xiangguo Qiu and her husband, Keding Cheng, were escorted out of Winnipeg’s National Microbiology Laboratory in July 2019 and subsequently fired in January 2021.

They also want to see documents related to the transfer, overseen by Qiu, of deadly Ebola and Henipah viruses to China’s Wuhan Institute of Virology in March 2019.

Because the new House is almost identical to the one it replaced, Rota said MPs have “kind of picked up where they were before” the election.

Still, he believes there’s been a somewhat less partisan tone during the four brief weeks the House has sat so far.

“The hyperpartisanship that’s there just before an election has kind of subsided,” he said. “With the new Parliament, they’ve kind of toned it down a bit.”

So far, however, the PHAC documents issue remains unresolved.

Rota has rejected a Conservative bid to revive the House order for the documents, ruling that the order expired when Parliament was dissolved for the election. The Conservatives are now reviewing their “next steps” to pull the wraps off what they call a Liberal coverup.

Government House leader Mark Holland, meanwhile, has proposed a compromise: creating a special, security-cleared, all-party committee to view the unredacted documents, aided by a panel of three former senior judges who would decide what information could be made public and how.

The Conservatives have rejected that offer but the NDP and Bloc Quebecois have not yet responded.

This report by The Canadian Press was first published Dec. 20, 2021.

Related
Security in the time of COVID-19
Cybersecurity for the home-based worker
Some businesses take first, cautious steps to reopening after long weekend
Condo safety and security programs adapt to COVID-19 conditions