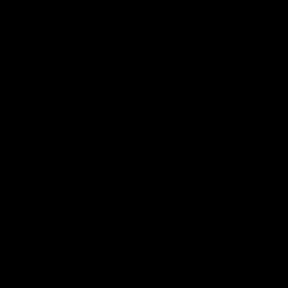 Sealy-Thompson’s responsibilities include overall management of Commissionaires’ security, access control, parking and traffic control, shuttle transportation and more. He was formerly head of international operations (Belize and Canada) for the Defence Infrastructure Organization.

“We’re very excited to have Nick join our team at Commissionaires Southern Alberta,” said Steve Gagnon, CEO Commissionaires Southern Alberta. “He brings a wealth of experience to the Calgary Airport client site. His significant expertise was gained not only in the business environment, but also through his 30 years of service with the UK military, where he was formally recognized and awarded by Her Majesty Queen Elizabeth II, and the Head of Canadian Forces.”