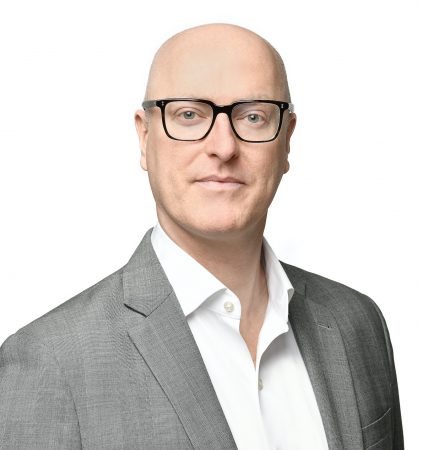 The Commissionaires Great Lakes Board of Governors announced Geoff Hamilton as the company’s new CEO.

Hamilton had served as CGL’s interim administrator since September 2021.

Hamilton joins CGL after serving as CEO of Commissionaires Nova Scotia for nearly four years. He concurrently served as vice-chair of the Canadian Corps of Commissionaires’ National Business Management Committee for nearly three years. He also brings international leadership experience as CEO of Exera, a Myanmar-based security risk management firm, and developing an agro-forestry project based in South Sudan.

Hamilton began his career in the Royal Canadian Navy and is still active in the reserve where he holds the rank of Commander. He completed his undergraduate degree at Dalhousie University, earned a master’s degree in law specializing in international dispute resolution from the University of London (Queen Mary and University Colleges), and is a graduate of the Canadian Forces College’s Joint Command and Staff Programme.