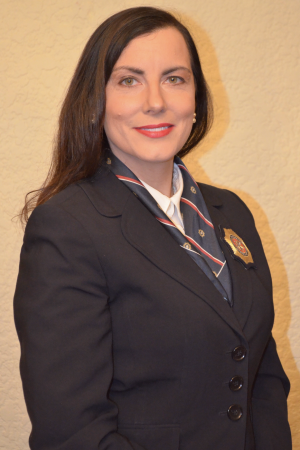 “Monique is an inspiring and visionary leader – I’m thrilled to welcome her to this critical position,” said Mark Watson, chief of staff in a statement.

“As a mother, RCMP spouse and entrepreneur, her ideals of caring for employees, partners and clients, and giving back to the community will make a big difference.”

With varied experiences in leadership, tourism, and government, Miller has already established herself as an industry leader. She previously held the CEO position at Saskatchewan’s Provincial Capital Commission, worked at both SK and BC Government Houses and the BC Legislature.

Miller has been a South Saskatchewan division board governor since 2018 and the executive director since February 2022. In addition to her work with Commissionaires, Miller is the Canadian capital cities organization treasurer, a member of the Saskatchewan Committee of the Last Post Fund and a Royal United Services Institute Board member.