Changes to ACMPR “a step in the right direction”

On January 25, Health Canada announced two changes to the physical security requirements under the Access to Cannabis for Medical Purposes Regulations (ACMPR), which impact licensed producers (LPs) of cannabis for medical purposes. 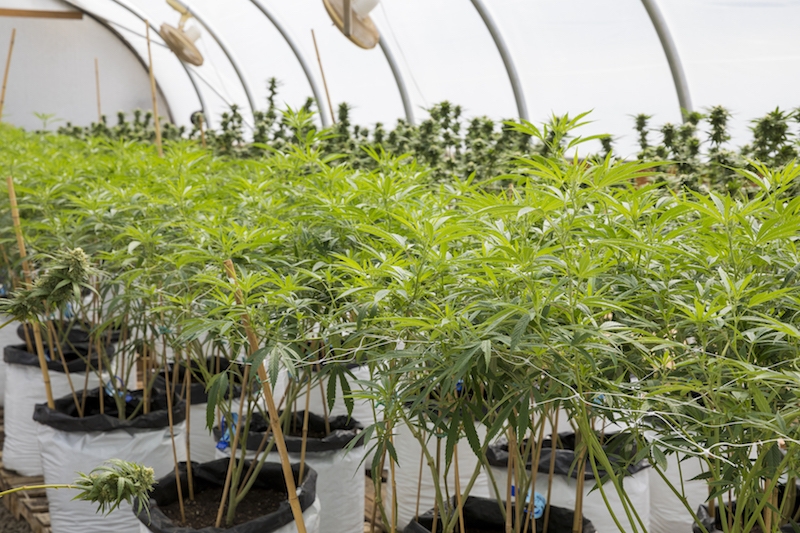 First, licensed producers will no longer be required to meet the vault and storage measures outlined in the existing Directive on Physical Security Requirements for Controlled Substances. Previously, LPs had to maintain a high-security vault for the storage of cannabis products.

With this change, LPs will only be required to store cannabis within a secure area of their facility. This area must be secured with physical barriers, an intrusion detection system and 24/7 visual monitoring and recording capability. A record of the identity of every person entering or exiting the storage area is also required, and access to those areas must be restricted to “those whose presence is required by their work responsibilities.”

Health Canada says the changes are a result of four years of experience and nearly 1,000 physical inspections of licensed producers.

“The introduction of these two targeted changes will help ensure that the physical security requirements imposed on licensed producers continue to align with the evidence of actual risks to public safety and do not impose an unjustifiable burden on regulated parties,” the organization explains.

Jeff Hannah, owner and principal consultant, JH & Associates — Security and Risk Management Consultants, says he believes these changes are “a step in the right direction, because they add a little more practicality.”

In fact, Hannah believes operations will continue to run as they had been and that these changes won’t cause security problems.

“Really what they [Health Canada] did is they acknowledged the fact that cannabis that is in the growing cycle, what we call ‘wet cannabis,’ is not attractive to people to steal because you can’t do anything with it, and they’re acknowledging that,” he explains. “So they’re taking away a good amount of the security around that because it was never really practical.”

However, Hannah admits that he is a bit concerned about removing the requirement for a vault.

“I think there’s still room for a risk-based decision to determine an appropriate and responsible way to store dried cannabis,” he explains. “Removing the vault is a good decision, because that was always overkill, but in my opinion, it ought to have been replaced with a requirement for something more augmented.”

For example, Hannah suggests using standard metal mesh as a physical barrier around the area where cannabis is stored. He advocates against using something as simple as a drywall wall, saying he would “hesitate to call that responsible.”

Additionally, Hannah says it is important to understand that these changes don’t immediately go into effect. The changes are structured in such a way that applicants have to file amendments and LPs have to file applications to benefit from them.

“It’s not a repeal of the regulation, it’s an offered exemption,” he clarifies. “So if an LP was reading this, I’d want them to know not to start immediately turning off cameras, because there’s work to be done in order to benefit from it.”

Related
Experts: legalization of cannabis a groundswell of opportunity for security providers
Security concerns at the Montreal General Hospital
No one is immune from hacks, says former Yahoo CEO
Accenture’s AI expert delves into privacy and security