IFSEC revealed its annual list of Top 50 influencers in security and fire this week. The list includes a Canadian contingent: Grant Lecky and Bonnie Butlin of the Security Partners’ Forum. 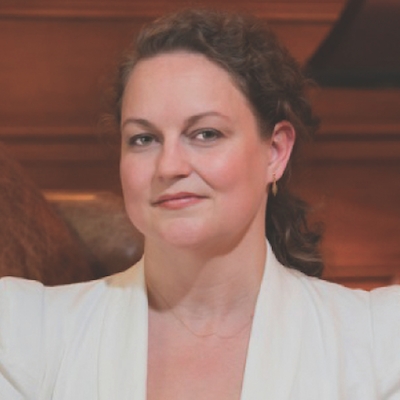 Butlin will be featured on a panel discussion next week at Security Summit Canada, a Toronto event hosted by Canadian Security and SP&T News. Butlin was recognized as No. 1 in the “Security management, education and thought leadership international” category.

According to the IFSEC website: “Topping the top 10 influencers for security management internationally, [Butlin] now has another accolade to add to her many awards, not least being named in 2017’s Canadian Who’s Who, a list of outstanding Canadians from business, academia, politics, sports, the arts, and sciences who have made significant contributions to life in Canada. She also won the Professional Security Magazine’s Women in Security Award in 2015. Bonnie attracted high ratings from most of the judges and the number and persuasiveness of the nominations from her peers helped to catapult her to top position.”

IFSEC defines “influential” according to the following criteria:

Visit the IFSEC website for the full list of influencers. The IFSEC International 2017 conference will be held in London, U.K., June 20-22.