Derek Knights, regular contributor and book reviewer for Canadian Security magazine, recently announced his decision to retire after more than 40 years of working in the security industry. Knights will retire from his present position, as Senior Manager, Strategic Initiatives at TD, later this summer and embrace one of his true passions, sailing. 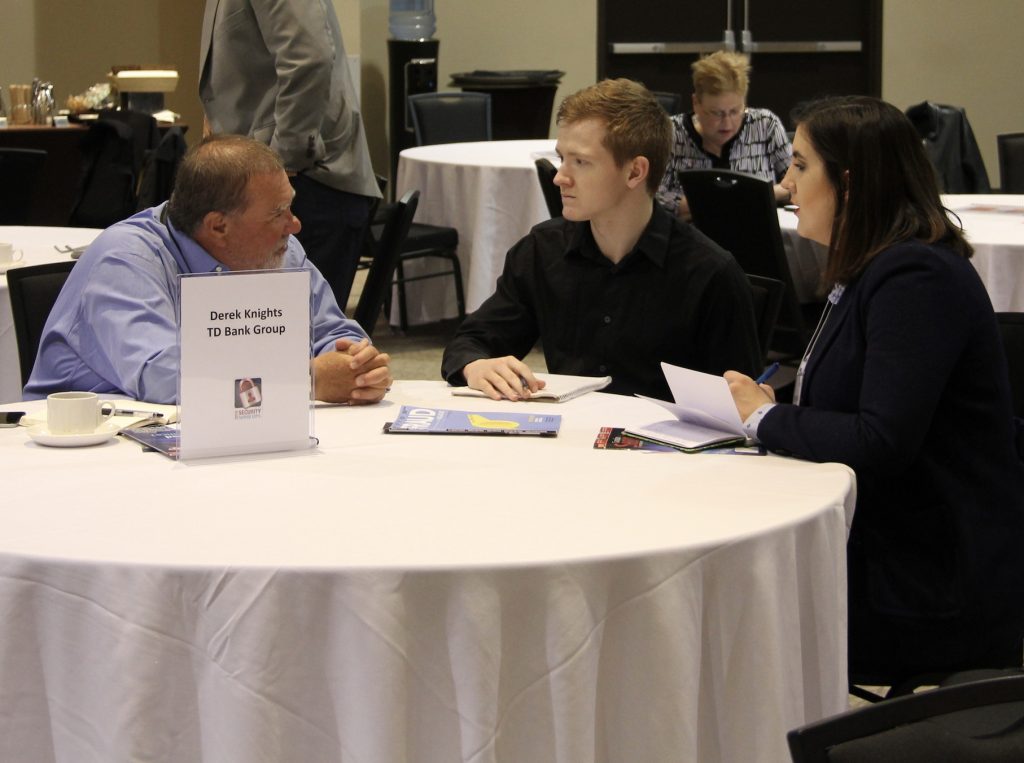 Derek Knights was a mentor at Security Career Expo this year

Knights’ career began in 1977 as a part-time security guard for Lufthansa Airlines, then on to a full-time position as a guard for the Community Guardian Company, working in the Metropolitan Toronto Housing Authority. His career journey has taken him to Ontario Hydro (later Ontario Power Generation), managing its executive protection group and Sun Life Financial as senior information security specialist and also director of corporate investigations.

Knights holds several security accreditations including CPP, CISSP, CFE CIPP/C, and has maintained a long association with ASIS International. He has also contributed to several events held by Canadian Security magazine — most recently as a mentor at Security Career Expo where he shared his experiences with students who are getting their own security careers underway.

“I would like to congratulate Derek on a long, successful career,” said Neil Sutton, Editor, Canadian Security. “Even though he may soon be sailing around sun-soaked islands, Derek assures us he will continue to contribute to our magazine, and we look forward to many more years of working together.”

Knights also said he plans to keep in touch with the security industry through consulting engagements and by offering training on report-writing.