A petition was signed by close to 150 individuals and organizations, all calling on the UN to deny Canada the coveted seat 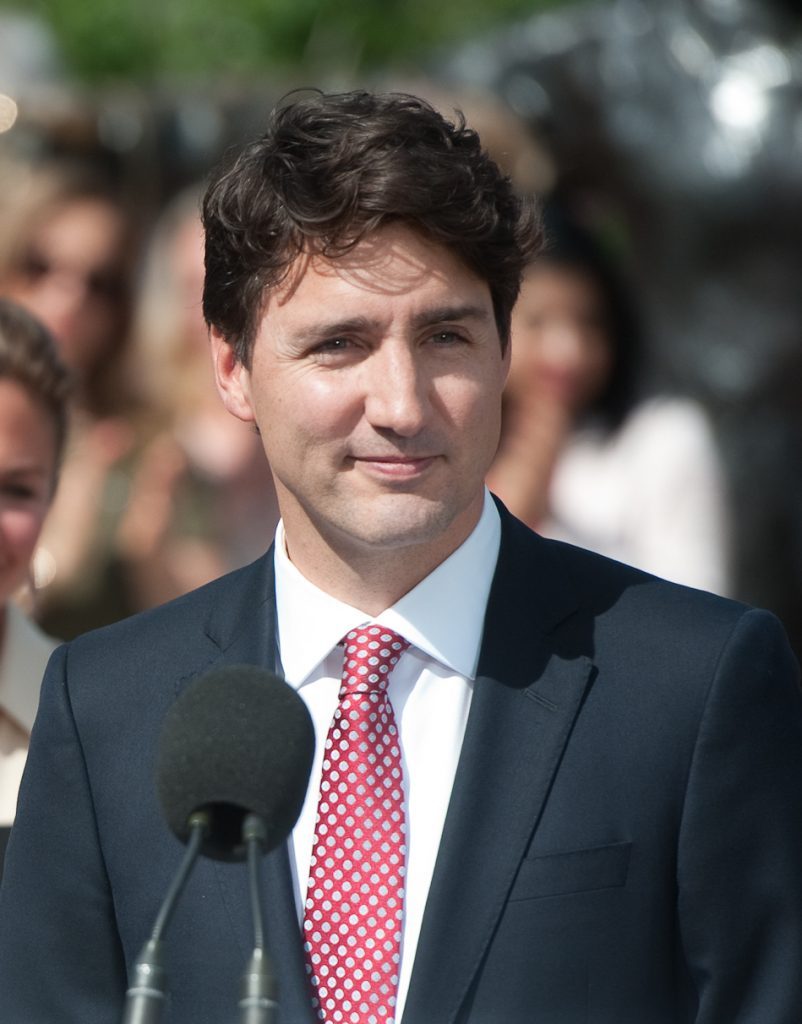 Voting begins soon for a seat on the United Nations Security Council. There’s not much hope that Canada has any chance of being elected to the council.

In addition to pitfalls at the international level, Prime Minister Justin Trudeau, who is the main promoter of the bid and has been campaigning for several months, has suffered a setback in Canada. It came in the form of a petition signed by close to 150 individuals and organizations, all calling on the UN to deny Canada the coveted seat.

“Despite its peaceful reputation, Canada is not acting as a benevolent player on the international stage,” wrote the signatories at the beginning of the petition, which was posted online by the Canadian Foreign Policy Institute. Those who signed the document included former Québec politician Amir Khadir, environmentalist David Suzuki, former federal MP Romeo Saganash and Québec’s Confédération des syndicats nationaux (CSN) labour union.

In March 2016, a few months after winning the federal election, Trudeau announced with great fanfare that Canada was seeking a non-permanent seat on the UN Security Council for a two-year term (2021-22).

The announcement was surprising given the Liberal Party made much of the humiliating failure of then-prime minister Stephen Harper’s Conservative government to win a seat in 2010.

As well, there was no mention in the 2015 election campaign of seeking a seat or in the mandate letter for Foreign Affairs Minister Stéphane Dion afterwards.

Several states in the informal regional group, of which Canada is a member, had already announced their intention to seek a Security Council seat several years ago: Ireland, Norway and the micro-state of San Marino. San Marino withdrew its candidacy in favour of Canada.

This announcement seemed all the more surprising given that both Ireland and Norway enjoy excellent reputations on the international stage and had announced their intention to seek seats on the council for several years now. Besides having previously served on the Security Council — three times in the case of Ireland and four times for Norway — both countries also have a more convincing track record than Canada on two important issues: development assistance and peacekeeping.

In terms of peacekeeping, Canada is also far from the image it likes to project globally and the commitments it makes with a paltry number of soldiers and police officers currently deployed.

Canada’s withdrawal from the United Nations Multidimensional Integrated Stabilization Mission in Mali (Minusma) in the summer of 2019 did little to improve its image, and certainly disappointed those who believed in Canada’s “return” to the world stage.

In fact, Canada’s international actions are hardly consistent with the image and rhetoric of a “compassionate and constructive nation” that the Liberal government has been trying to project since 2015.

In fact, in some respects, the Trudeau government’s contribution falls short of Stephen Harper’s.

Canada has also been called out by the Organization for Economic Co-operation and Development (OECD), which noted in the fall of 2018 a decrease in Canadian development assistance “despite strong economic growth.”

With the vote in New York looming, there is every indication that, despite last-minute efforts on the African continent and within the Arab world, Canada is still unlikely to succeed this time around.

It will have to convince 129 states, including 28 from its own group of Western European states, to cast their ballots for Canada.

These votes will be difficult to obtain because Canada, for a variety of reasons, has fairly strained relations with three permanent members of the Security Council — the United States, China and Russia. While these are only three votes out of the 129 required, they could be used to influence Canada’s candidacy.

This is in a highly politicized arena where promises of votes are frequently broken, especially on a second ballot.

All things considered, and while the COVID-19 pandemic has significantly slowed efforts and diminished lobbying effectiveness, Canada has little chance of winning a seat.

If it is a failure — the second in a row and the third in history — Canada will certainly be in an embarrassing situation and will have to honour the aid and peacekeeping commitments that it’s making in order to be seriously considered again in the future.