Bonnie Butlin has been named a winner of the prestigious Compass Award, which recognizes outstanding achievement in security and risk management leadership from around the world. Bonnie is the first Canadian female security professional to receive the Compass Award. 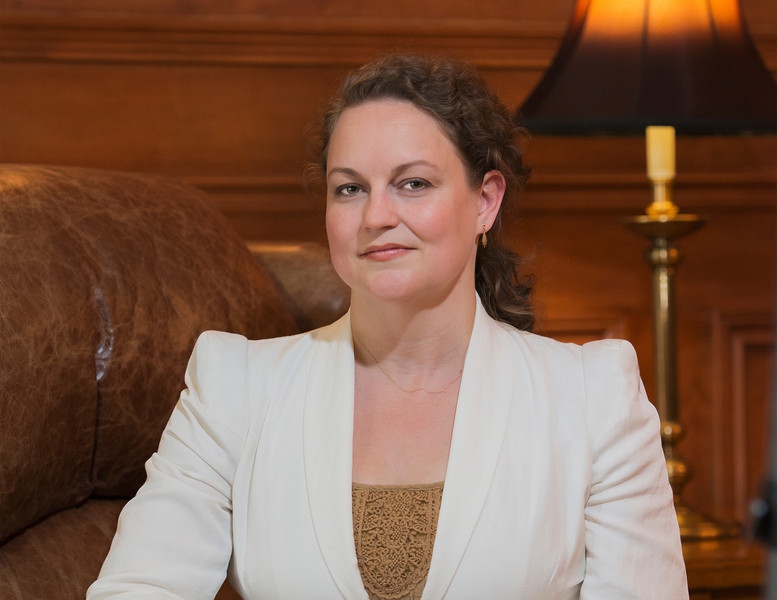 This is the third time in as many years that Bonnie has been honored with an international award in security. In November 2014, she was inducted into the International Network of Women in Emergency Management (InWEM)’s Homeland Security and Emergency Management Hall of Fame, and in 2013 Bonnie became the first Canadian Female Security Professional to be named to Security Magazine’s distinguished list of “Most Influential People in Security”.