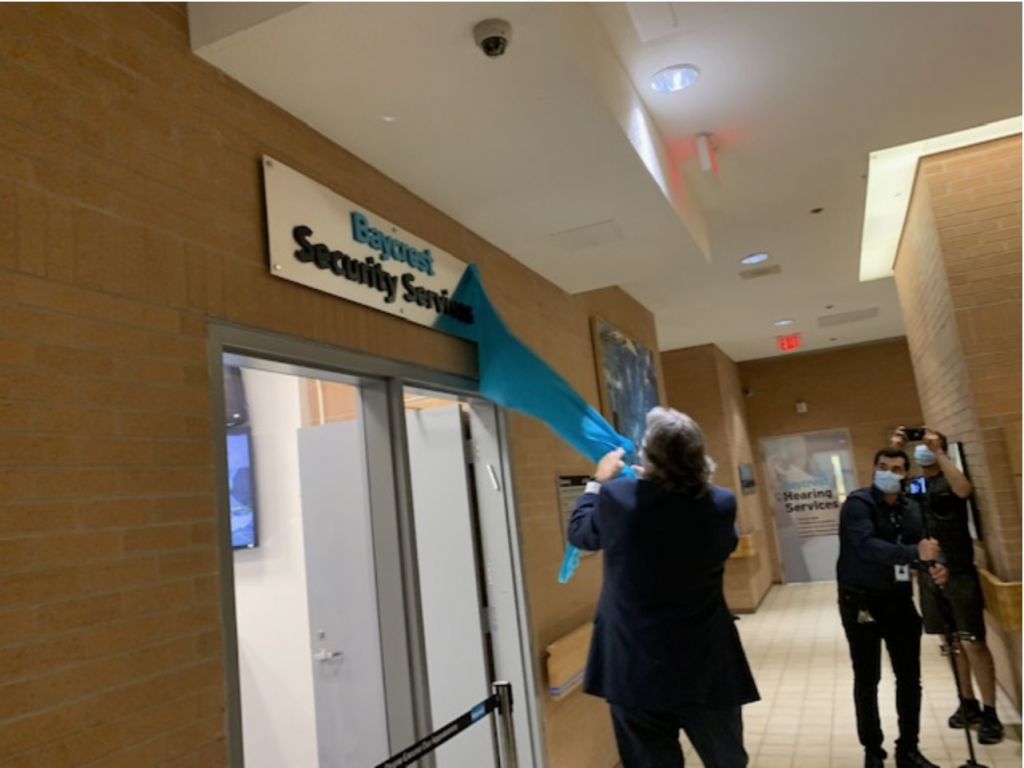 Security professionals brushed shoulders with staff at Toronto-based Baycrest Health Sciences Centre while others connected virtually where they joined Martin Green, the facility’s manager of security, telecommunications and emergency preparedness, as he unveiled Baycrest’s first ever security operations centre.

“If I could take my mask off, you would see a fantastic huge smile,” he told his colleagues and guests before the lobby of the security centre. 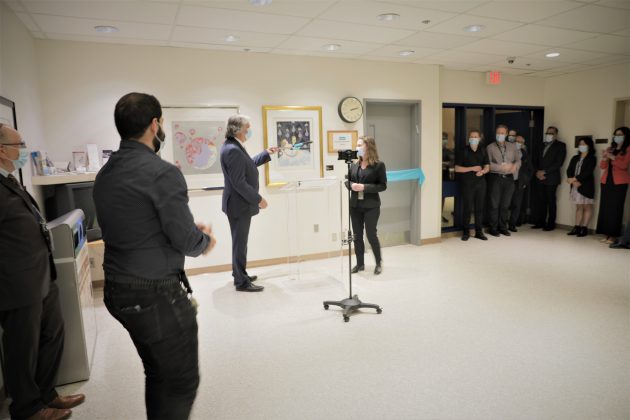 Founded in 1918, Baycrest serves as a research and teaching facility for elderly care. It also houses the Apotex Centre, a Jewish home for the aged, holding 472 beds and various independent living arrangements.

While embedded in the bustle of shops and traffic of Toronto’s North York district, the building encapsulates stillness. Wide corridors give way to large rotundas where sunlight pools through the windows. Senior residents sit with family in quiet conversations or in songs with personal caregivers.

“For over 104 and years, our primary mission at Baycrest never changed. We are here to provide a safe and secure environment for our residents and patients, clients, their families, and of course our staff,” said Green before Kent joined him in cutting the “Baycrest Blue” ribbon from the doorway of the security centre.

“To be able to monitor in this way is just excellent. They’re in and of themselves great security features, but to have the 24 hour monitoring is so much better,” she said. 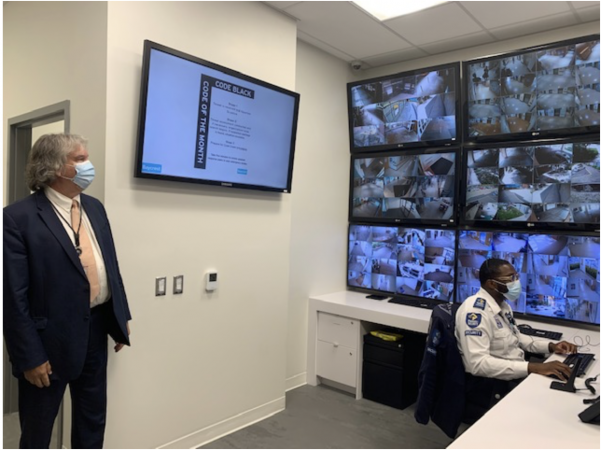 Back in 2016, Hamilton served as Baycrest’s security coordinator. It was during this time that he first learned of Green’s vision for a security operations centre. Currently, Hamilton is a senior system engineer with Omnigo Software. While he was more involved in other initiatives at Baycrest like the Program of Distinction, which included training frontline staff, he could appreciate the development of the facility’s security operations. 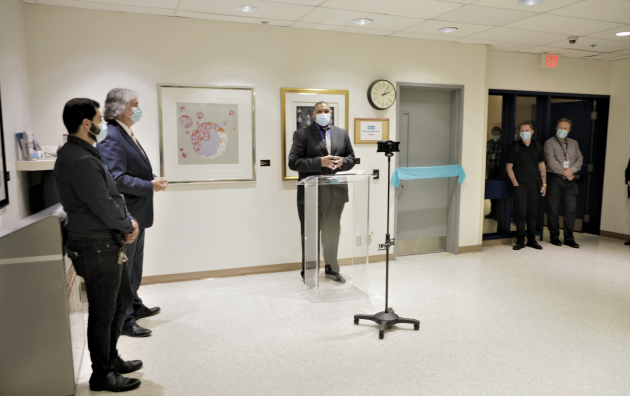 “It took a lot of work to bring us to this point. We had different video management systems that needed to be integrated together,” said Hamilton.

“It’s been a lot of work for Martin to get his vision to fruition.”

During the initial stages of the project, Green met with an architectural firm and project team at Baycrest to design the centre. After this they issued an RFT for the project.

Baycrest awarded the request for proposal to a general contractor who worked with 3D Network Technology and other sub-contractors to implement the design and integrations.

Green later explained in an email that everyone associated with the project had to follow strict Covid-19 screening protocols, and only contractors who were fully vaccinated could work on the premise as part of their mission to keep everyone safe.