The unprecedented heat dome event and the resulting deaths made it clear the province must do more to prepare for future heat emergencies. 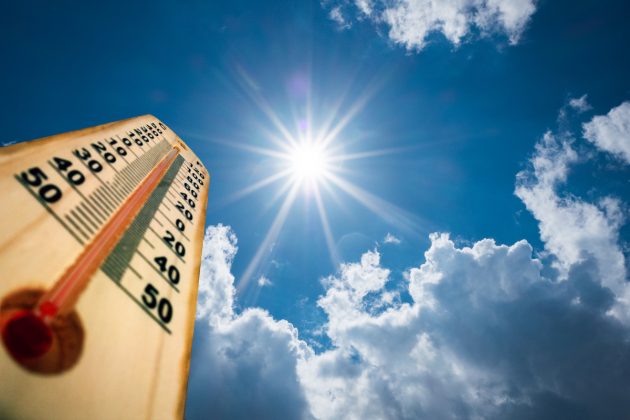 A two-stage heat response system will be introduced in British Columbia to help people and communities stay safe as temperatures rise and the threat of a deadly heat-related emergency increases.

The government is prepared to broadcast extreme heat emergency alerts to mobile devices through the national Alert Ready system, which is already used to issue Amber Alerts and tsunami, wildfire and flood warnings, he said.

Temperatures surpassed 40 C for days in last summer’s so-called heat dome in B.C., resulting in almost 600 heat-related deaths, most of them elderly and vulnerable people living in buildings without air conditioning.

Lisa Lapointe, B.C.’s chief coroner, has scheduled a news conference Tuesday to release a death panel review report on the heat emergency and will answer questions about the extreme heat and death toll last summer.

Farnworth said the government is awaiting the report and its recommendations.

The unprecedented heat dome event and the resulting deaths made it clear the province must do more to prepare for future heat emergencies, he said.

“There will be much more notification, much more in the media and much more communication with local governments,” Farnworth said.

He said work has been underway across the province to better map and understand where people live and under what conditions, because the heat dome is considered responsible for many deaths of those living in apartments and single room-type accommodations.

“We saw that in many cases it was in older apartment buildings that did not have air conditioning, for example,” Farnworth said. “So, with the ability of local governments to identify these places, then you can target specific messaging at and supports to those areas.”

He said the province and local and First Nations authorities will advise and warn the public during periods of rising temperatures and will issue heat alerts during such emergencies.

Farnworth said the province has also developed an Extreme Heat Preparedness Guide that will help people get their homes ready for heat emergencies and gives advice on staying safe when temperatures rise.

The government has added more paramedics and vehicles to B.C.’s ambulance system to respond to expected increases in 911 calls during a heat emergency, he said.

This report by The Canadian Press was first published June 6, 2022.