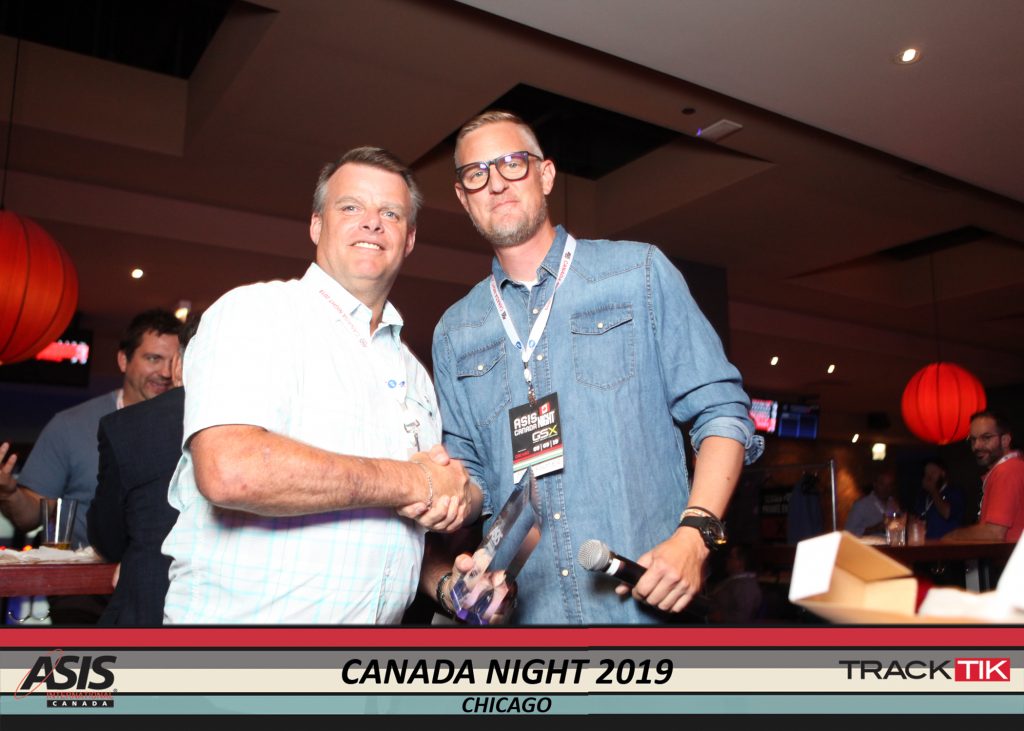 ASIS Canada (also known as Region 6) is getting ready for a change at the top, welcoming a new senior regional vice-president (SRVP) in 2020, Bill VanRyswyk.

Finishing up his three-year term as SRVP is Mark Folmer. Folmer will shift his focus to another role he fulfills for ASIS International — chair of the Security Services Council.

“They’re really encouraging volunteer leaders to do one role and to do it well,” says Folmer.

VanRyswyk will start his term as SRVP in January. He previously served as regional vice-president for Region 6B, covering Ontario and Manitoba.

Taking VanRyswyk’s role as RVP for Region 6B will be Jason Caissie, a former chair of the ASIS Toronto Chapter and former assistant regional vice-president (Caissie is also a member of Canadian Security’s editorial advisory board). Kyle Wightman continues as RVP for Region 6A (Quebec and Maritimes) and Darryl Polowaniuk as RVP for 6C (Saskatchewan, Alberta and B.C.)

There has been some positive change within ASIS Canada in recent years, says VanRyswyk. Communication between ASIS members across Canada has improved, he says, enabled by the move towards a regional structure. There is also now a working budget for Canada — which was approved at the ASIS Canada AGM last month — which will include education for the 11 chapters across Canada, plus funding for special events. “Now they have a resource through Region 6 and the leadership team to request money for chapter events, which is good,” he says.

A major goal for VanRyswyk is building on the Memorandum of Understanding that was signed two years ago between ASIS Canada and the Canadian Security Association (CANASA). The agreement was formed between the two associations to promote mutual interests and leverage each other’s strengths. “There has been some good work done with that MOU… The goal now is, how can we take this to the next step?” says VanRyswyk, adding that there could be more crossover between education options for the respective association members and collaboration between different events (CANASA currently hosts six events across Canada a year).

Another major and potentially more lofty goal is to put ASIS Canada in the spotlight when it comes to commenting on matters of national importance, says VanRyswyk. He would like to see ASIS be viewed more as a national source of security expertise, available for comment or consultation. Building a new ASIS Canada website in 2017 was a step in the right direction, he says. “Now it’s a matter of how we take that entity and develop it, so it becomes known to government agencies or large corporate entities.”

At the moment, these goals are largely talking points and indicators of where ASIS Canada could go in the near future, says VanRyswyk. He plans to survey ASIS Canada members next year to find out more about their needs and wishes.

Related
ASIS Update: A certification for new professionals
GSX is Chicago bound for 2019