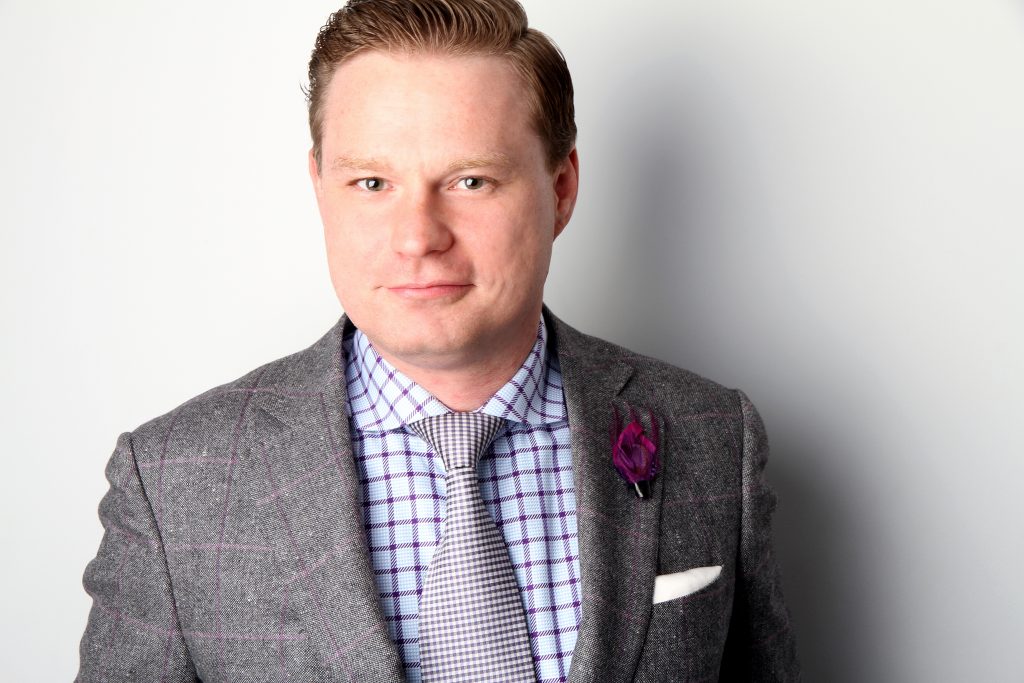 For security professionals, to demonstrate proficiency in our craft, the trio of ASIS certifications (CPP, PSP, PCI) are the global standard.

These certifications were purpose built with seasoned professionals in mind to demonstrate a senior level of expertise. However, with the influx of young professionals, the certification path for these future leaders in the security industry has been delayed.

To address this need, ASIS International has developed an entry-level certification for security professionals: Associate Protection Professional (APP). Developed for those with less practical experience, the APP is specifically designed for security professionals working in tactical and supervisory careers, as well as for those aspiring to future managerial and executive positions. The APP can help to build a foundation for a career in security and risk management through this new ASIS Certification pathway to the CPP, PSP, and PCI certifications.

In 2016, as co-chairs of the newly-formed ASIS International Young Professionals Council, Angela Osborne and I discussed the idea of promoting a new designation geared for YPs; we called it the ELiS (Emerging Leader in Security). We put forward a proposal to Gayle Rosnick (Director of Certification at ASIS International), and Gayle went to work. Within a few weeks Angela, Gayle and I received a Saturday morning e-mail from Peter O’Neil (CEO of ASIS International) endorsing the idea, and the ball was rolling.

Over the next two years, this new certification idea evolved and gained traction. In early 2017, the ASIS Board of Directors formally approved a market assessment study to validate the viability of the new security management entry-level certification. In July 2017, we got our answer: the job analysis study confirmed that there was significant support for introducing a new certification.

The hard work, as I came to learn, had just started. Consistent with industry best practices and ANSI accreditation standards, a job analysis study was the next step.

On a frigid weekend in January 2018, I got the opportunity to spend three days with Gayle and her outstanding team (Janine Oney-Smith and Lisa Currie) as an observer on behalf of the ASIS Professional Certification Board. Gayle invited 12 eager security and risk professionals from all over the world to define the test domains, along with the major tasks performed by an aspiring APP, and the knowledge needed for competent performance. Finally, Gayle brought in Cameron Kayfish from Prometric to keep us all in line and provide us with guidance on the domain development process.

The work that was done by the ASIS Certification team, Cameron, and most notably the volunteers, was incorporated into a survey distributed to a global mailing list of security professionals. Upon completion of the survey, we reconvened at ASIS HQ this past summer for another weekend and had the opportunity to review the survey results. As it turned out, the hard work had paid off. The domains that were defined in the job analysis study (Security Fundamentals, Business Operations, Risk Management and Response Management) were spot on.

So here we are, ASIS now has four certifications that are the global standard for security professionals, and a defined certification path for those future leaders of our industry.

To close, Angela and I stepped down as co-chairs of the Young Professionals council in 2019. However, as we transition out, we want to share how proud we are, both collectively and on behalf of the Council, to finally bring this much-needed certification to fruition. It has been a long journey and there are many uncredited individual efforts that deserve to be recognized. Above all, we thank the many dedicated professionals who generously contributed their time and expertise, as over three hundred individuals participated in different phases of the development of the APP. Secondly, Angela herself for her leadership as the co-chair of the YP Council over the past three years.  I have had unique visibility into the effort and passion she brings to the Council and to ASIS as a whole. At ASIS HQ: Gayle Rosnick (and her team at the Certification department), and Peter O’Neil for immediately recognizing the potential and importance of this new certification. To my colleagues at the Professional Certification Board, both past and present, for their collective engagement and support throughout this development process. I truly have a new appreciation for the value that we all bring as a collective.

Michael Brzozowski is a member of ASIS International’s Professional Certification Board and a former co-chair of ASIS’s Young Professionals Committee.