Allied Universal has announced that Catherine King, senior vice president, recruiting and staffing, will be a featured speaker at a Capitol Hill briefing on employment needs of unemployed older Americans on January 19. 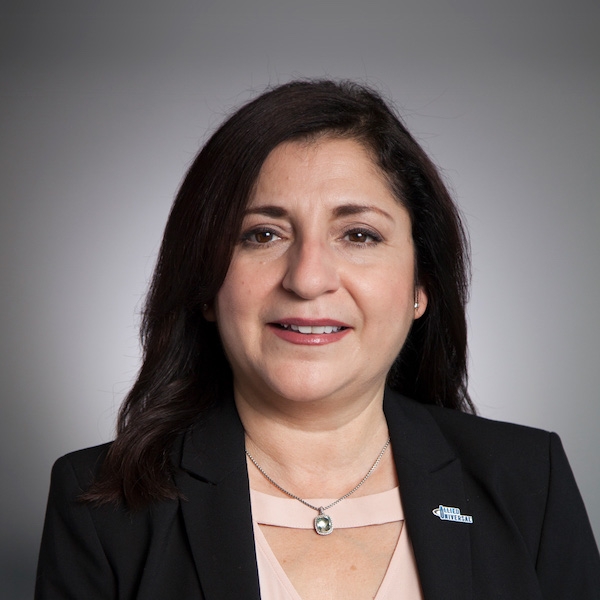 The briefing will provide an introduction to the U.S. Department of Labor’s Senior Community Service Employment Program (SCSEP).

“Older Americans, who represent a growing part of the U.S. labor force, struggle to find jobs after becoming unemployed,” said King. “I am proud that Allied Universal is working with SCSEP to help older adults find jobs and increase their economic self-sufficiency. We benefit from the skills, talents and experiences of program participants we have hired thus far and look forward to bringing on more.”

In 2017, Allied Universal hired nearly 11,000 seniors as security professionals and in administrative roles, accounting for over seven per cent of the company’s workforce. The company also launched its Partners in Employment Community-Based Organization Program (PIE CBO) to help recruit older adults.

The SCSEP briefing will explore factors driving the conversation for employing older workers, such as an increase in life expectancy and workers prolonging retirement.