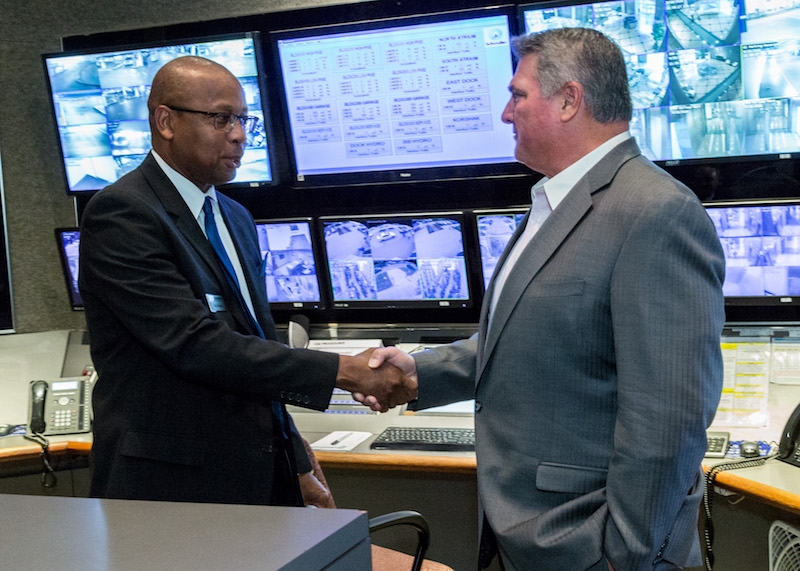 “National Security Officer Appreciation Week honours the incredible efforts of our nation’s security officers to create safer and more secure environments,” said Steve Jones, CEO, Allied Universal. “The appreciation week is also an opportunity to profile the many roles security officers fill; debunk misconceptions and stereotypes; and raise awareness of the career opportunities that exist within the security services industry.”

National Security Officer Appreciation Week is celebrated annually during the third full week of September. Established in 2015, the week was developed to recognize the work of all contract and in-house security officers across all industries.